Who really benefits from digital development?

From USAID to the Bill & Melinda Gates Foundation and the United Nations, digital development programs are proliferating. While some initiatives are quite useful, in some cases, they are actively harmful.

This article originally appeared on TechCrunch on February 7, 2022. 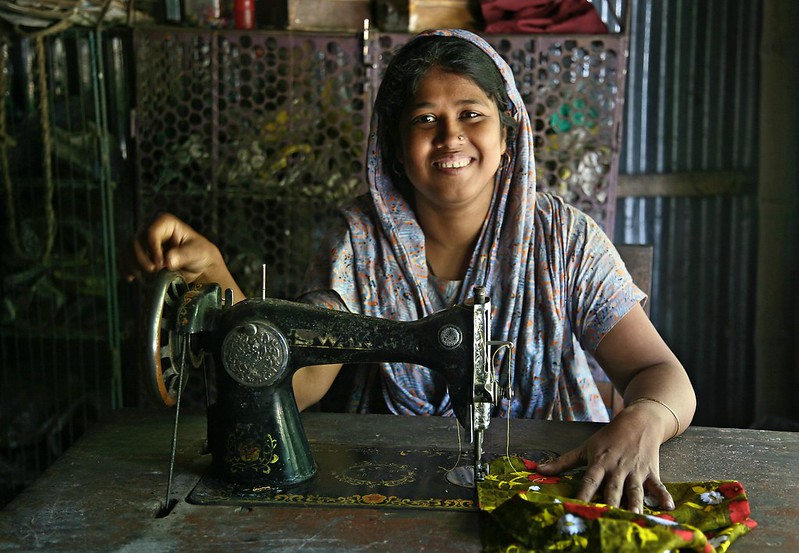 Like almost every sector, international development has attracted the attention of technologists who believe they can code away problems — and development practitioners have encouraged them. From USAID to the Bill & Melinda Gates Foundation and the United Nations, digital development programs are proliferating. While some initiatives are quite useful, there are reasons to think they are not as effective as the hype would have us believe; in some cases, they are actively harmful.

Digital development holds some promise: Providing poor people with digital products and services will undoubtedly lift some out of poverty. But while digital development is often portrayed as an unmitigated good, its costs are often ignored. Data is now the world’s most valuable commodity, and the largest sources of untapped data are the 3 billion people who are not yet connected to the internet. When Western development actors connect them with digital services, they are also putting their privacy and data at the mercy of tech companies eager to monetize them. The contradiction at the heart of digital development is that initiatives that ostensibly aim to reduce poverty also enrich tech companies and enable them to generate profits from marginalized populations’ data.

Some might consider this an acceptable tradeoff for lifting people out of poverty. But generating data from every aspect of their lives may reduce the effectiveness of development initiatives and lock others into poverty by creating data-based justifications for discrimination and by helping Big Tech undercut local businesses.

Digital financial services offer a window into this dynamic. Small loans, or “microloans,” that are often disbursed through mobile money accounts, have become a popular method of providing capital to people in poverty. Although Muhammad Yunus, founder of the Grameen Bank, won the Nobel Peace Prize in 2006 for his work on microloans, recent evidence has shown that microloans do not reduce poverty.

Numerous randomized controlled trials have found that across countries and continents microloans have little effect on poverty, and may simply substitute for borrowing from local banks and community members. In several villages in Bangladesh, microloans even increased indebtedness in vulnerable communities, and caused some to lose their land.https://buy.tinypass.com/checkout/template/cacheableShow?aid=Fy7FpgyUxA&templateId=OTOB0H38YGQ3&templateVariantId=OTVS4YLSQCVAR&offerId=fakeOfferId&experienceId=EXC78P3VUPI4&iframeId=offer_d0b7726ae9a6ed31d8f1-0&displayMode=inline&widget=template&url=https%3A%2F%2Ftechcrunch.com

Despite the predictions of tech evangelists, there has been no sign that increased investment in digital financial services leads to corresponding reductions in poverty. On the contrary, financial services data has been used to assess individuals’ creditworthiness, exacerbating economic exclusion by denying people in poverty access to credit based on flawed algorithmic decision making. Meanwhile, more effective financial services solutions like cash transfers have received fewer resources, as they do not result in lucrative interest payments.

It’s not just digital financial services that have significant drawbacks. Recently, advocates of digital development have promoted the adoption of digital identification as a means of connecting people to government services. The largest and most lauded such effort is India’s digital identity system — named Aadhaar, or “foundation” in Hindi — which assigns people a digital identity by recording their fingerprints and eye scans. Aadhaar has been used to assign digital identities to more than 1.2 billion Indians since 2009.

Among Aadhaar’s most prominent proponents is Bill Gates, who has provided funding to the World Bank to replicate the program in other countries. Gates has called Aadhaar “an incredible asset” that “in itself doesn’t pose any privacy issue” and is something that has “never been done by any government before, not even in a rich country.”

But Gates is wrong: Aadhaar has excluded millions of people from government services in India. Enrolling in Aadhaar requires proof of identity and proof of address, so it is no surprise that government records show 99.97% of Aadhaar enrollees already have adequate identification. Even for those few who gain proof of identification for the first time through Aadhaar, digital identity can be unreliable in a country where stable internet access is often hard to come by. Unfortunately, Aadhaar’s databases are notoriously shoddy — “fingerprint authentication error” is rampant, with up to 30% of people unable to use their fingerprints to verify their identity due to faulty tech. As a result of these flaws in the Aadhaar system, over 1 million children have been denied admission to school and 1.5 million people have lost access to their government benefits in India.

Aadhaar also generates large amounts of valuable data for tech companies in India by allowing firms to track individuals’ financial activity through their unique identification numbers and sell it to third parties, who then craft targeted ads or use the data to screen individuals’ eligibility for insurance and loans. In 2018, India’s Supreme Court ruled that it was unconstitutional for the private sector to sell Aadhaar data, but India’s central government quickly circumvented the decision with a revised law. As privacy activist Usha Ramanathan put it: “data is the new gold and Aadhaar is the tool to get it.”

As Aadhaar so amply demonstrates, there are often not enough guardrails to protect users of digital development initiatives. Most of the world’s poorest countries have no data protection or privacy laws, leaving their citizens vulnerable to surveillance and data extraction by multinational corporations. Digital development practitioners argue that they can still conduct their work ethically in these countries by adhering to best practices, such as the Principles for Digital Development, which emphasize privacy. This misses the underlying dynamic at play: a core tenet of digital development is “streamlining regulations for digital business,” which advantages multinationals in countries that lack adequate protections for local firms.

To make matters worse, Big Tech has consistently thwarted efforts to enact more thorough data protection laws around the world. For instance, as Kenya negotiates a free trade agreement with the U.S. Amazon and Google have lobbied for the U.S. government to insert measures that would liberalize cross-border data flows in direct violation of Kenya’s 2019 data protection law. Such a move would allow Amazon and Google to outcompete local firms in the competition to analyze individuals’ financial data for new business opportunities. Despite Kenyan attempts to maintain its requirement that personal data be stored locally, the Biden administration has backed these companies, stalling the trade deal until Kenya accedes to Big Tech’s demands.

Without adequate data protection and measures that require data minimization, users of digital development programs are at risk. Just last month, the Red Cross revealed that it had been hacked and that the confidential information of half a million vulnerable people had been stolen.

Tech boosters can claim many successes, but their triumphalism cannot substitute for hard evidence and cannot justify putting the preferences of multinationals above those of local communities. The fundamental reality is that digital services alone will not solve global poverty, and they too often lead to accidental harms. If tech leaders really wanted to end global poverty, they might consider a more direct path — redistributing less than half of their annual profits would provide the $200 billion a year over 20 years that is needed to eradicate global poverty. Digital development practitioners should advocate for redistributing the earnings of technology companies, not magnifying them. 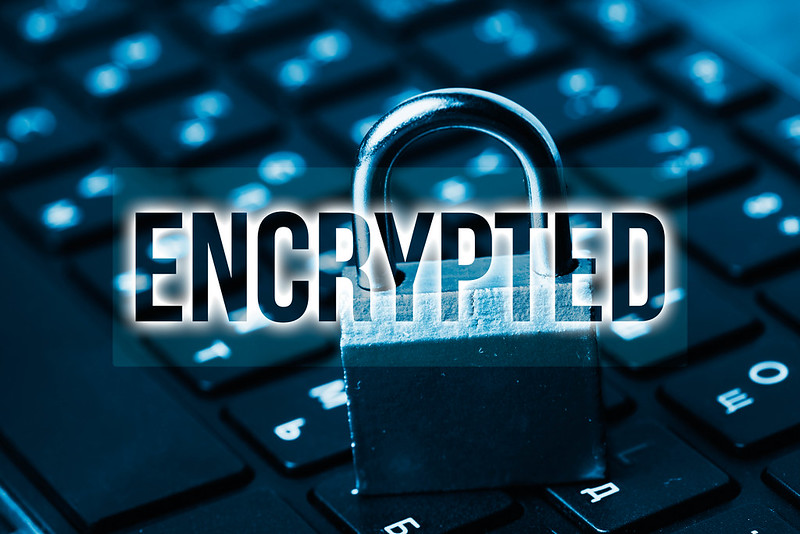 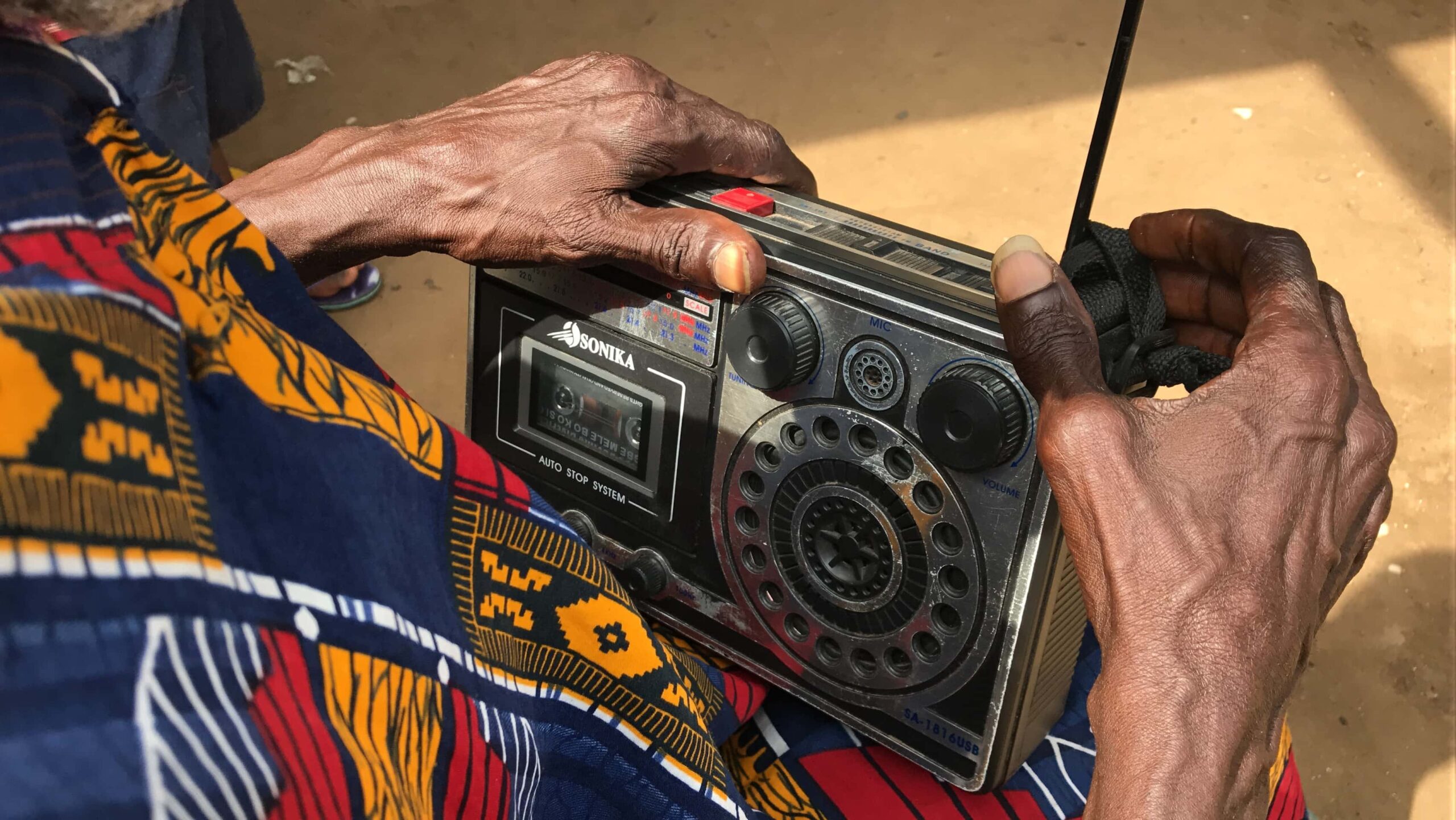